Note: See the page Podcasts for nonfiction podcasts on the topic of gender outside the binary.

Not yet published[edit | edit source]

Sorted chronologically by year of the first episode containing a nonbinary character, and then alphabetically by title of the TV show. 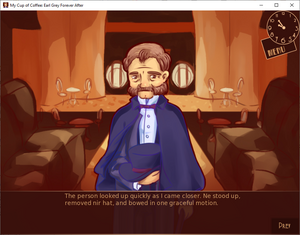 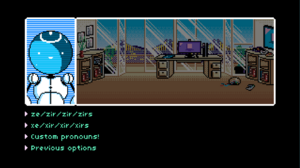 Content note: "there are multiple scenes of sexual assault/intended sexual assault where a lot of manipulation and gaslighting happens".[299]

Retrieved from "https://nonbinary.wiki/w/index.php?title=Nonbinary_gender_in_fiction&oldid=32991"
Categories:
Hidden category:
Cookies help us deliver our services. By using our services, you agree to our use of cookies.