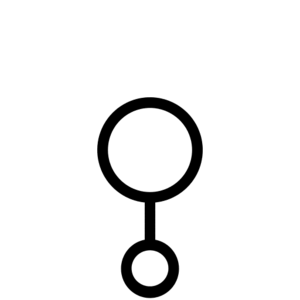 Other gender symbol. The circle from the female (Venus) and male (Mars) symbols, but instead of their prongs, with an O for "other."

Other gender, othergender, or other, is a gender identity under the transgender and nonbinary umbrellas. Some paperwork gives the option to mark one's gender as male, female, or other. In paperwork, "other" is for corporate entities for which gender is not applicable, as well as nonbinary people of all kinds.