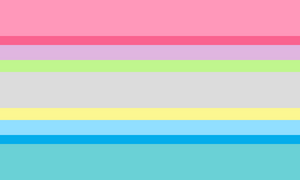 A proposed pride flag for gender-questioning people, created in 2016 by enbygsrd

Questioning means that someone is still figuring out their gender identity, sexual orientation, or gender expression. Some people use questioning as an identity, if they still have not exactly figured out what their gender or sexual orientation is, or if they have no desire to figure it out and are happy with the label questioning. The only person who truly knows the answer to the gender question is you.[1] 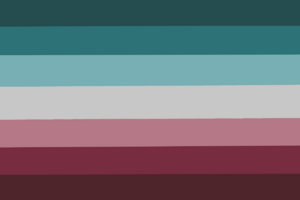 Here are a few questions that you could ask yourself if you are ready to begin the journey of figuring out your gender identity:[1]

Common doubts that people have when questioning[edit | edit source]

These are some common doubts people might face while they are questioning:[2]

General suggestions for those who are questioning[edit | edit source]

If you are currently questioning, keep these tips in mind —they might help figure your gender out:[2]

Retrieved from "https://nonbinary.wiki/w/index.php?title=Questioning&oldid=29928"
Category:
Cookies help us deliver our services. By using our services, you agree to our use of cookies.