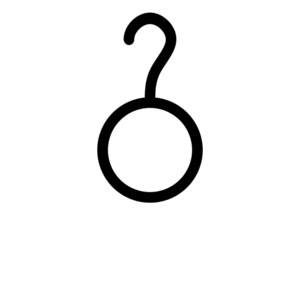 Questioning gender symbol. The circle of the female (Venus) and male (Mars) symbols, but instead of their prongs, a question mark shape.

Gender questioning is a gender identity under the transgender umbrella. It is a tentative gender identity label for a person who is in the process of figuring out how to describe and label their gender identity, but has reason to think that they might be transgender or nonbinary. Such people may or may not have shown signs of being gender nonconforming or gender variant. Gender questioning is also a label that can be used by nonbinary people who are still figuring out exactly what kind of nonbinary gender they have.

"Gender Questioning" was among the 56 genders made available on Facebook in 2014.[2]

Retrieved from "https://nonbinary.wiki/w/index.php?title=Gender_questioning&oldid=28948"
Category:
Hidden category:
Cookies help us deliver our services. By using our services, you agree to our use of cookies.