Because of dyadism, doctors think of intersex conditions as an irregularity. As a result in many parts of the world, intersex people are still given so-called "normalizing" or "corrective" surgeries, often at a very young age, and without their consent.[7] 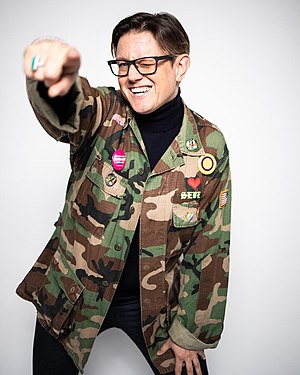 Retrieved from "https://nonbinary.wiki/w/index.php?title=Intersex&oldid=31318"
Category:
Hidden category:
Cookies help us deliver our services. By using our services, you agree to our use of cookies.